The lantern design also remains one of the fastest soft light modifiers to set up, making it perfect for fast-paced shoots, whether used as a key light or an ambient fill light. The Lantern 90 also matches the original Lantern by being one of the only omnidirectional modifiers on the market to include a fully adjustable hook-and-loop fabric light control skirt, making eliminating light spill incredibly simple.

With its Bowens Mount, the Lantern pairs well with the high output Point Source lights, like the Aputure LS 600d Pro, as well as all of Aputure’s other Bowens Mount lighting fixtures, including the LS C300d II, LS 300x, and LS C120d II. 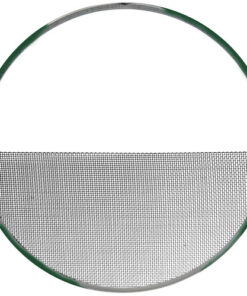 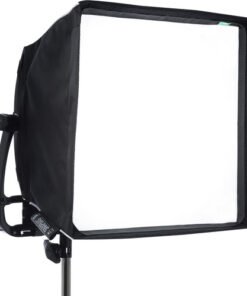 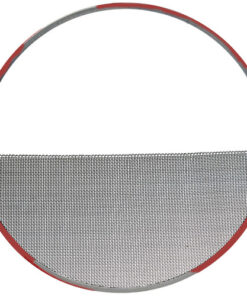 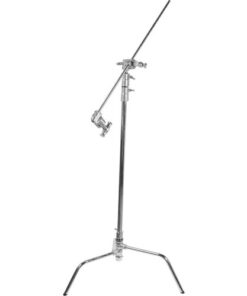 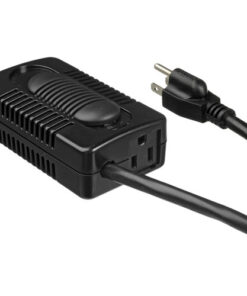 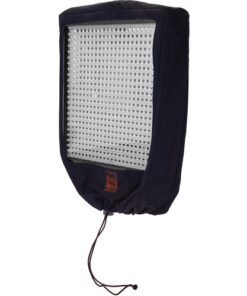 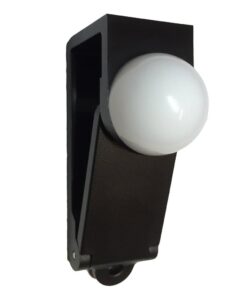